With all of the negativity that’s been floating around the world, I thought that it would be a great idea for this week’s blog post to focus on the success stories. LAMOSE is just a single cog in the clock that is working to protect the world’s environment, so let’s showcase the stories around the world that show that we are winning the fight to protect our home!

The numbers of the endangered Mekong River dolphin is rising!

For the first time in 20 years, the populations of the endangered Irrawaddy dolphin species has risen. The Mekong River runs through Laos, Cambodia, and Vietnam and is home to the last 95 individuals of one of the most beautiful dolphin species on Earth. Patrols have been effective in protecting the river’s dolphin population, and some studies show that there is hope for the future as health continues to increase.

Air pollution in the US has been rapidly decreasing.

US efforts to reduce air pollution have been successful. Compared to the 1970s, the levels of sulfur and nitrogen oxide has been decreasing. These two compounds are partially responsible for acid rain, a phenomenon when pollutants from industry smokestacks and vehicle pollution combine with the water in clouds to form acidic solutions. When these fall, they can damage water systems and forests. The presence of lead in the atmosphere has also been found to ave been reduced. 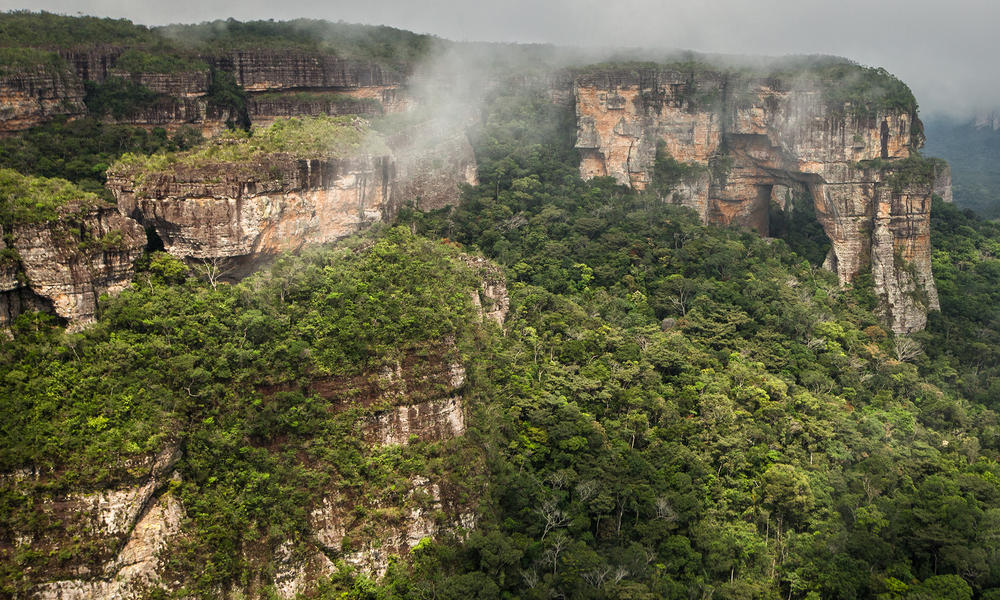 Many of you may know of the fight to reduce the clear cutting of the Earth’s rainforest. Columbia has taken it a step further and has increased the size of Chiribiquete National Part by 4.3 million hectares. That’s massive! This expansion not only protects the thousands of unique species that reside in the biome, but makes Chiribiquete  the world’s largest protected natural area and will be protected by several organizations. 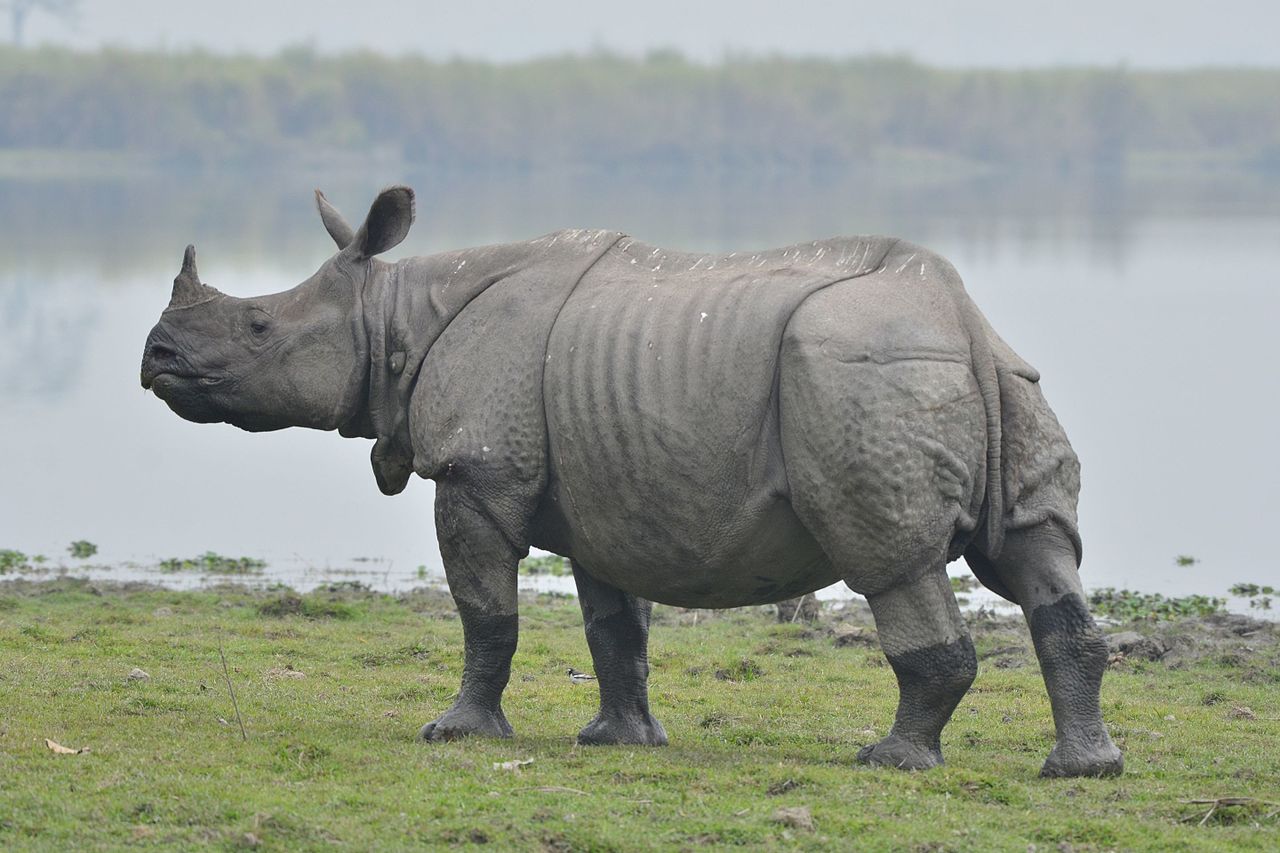 Nepal’s use of new technology has allowed them to be able to effectively protect their rhino population from poachers. Their use of real time mapping and tracking technology allows rangers to compile data about their patrol efforts and to focus efforts where they determine poaching threats are. With this tech augmenting the efforts of a tireless and dedicated group of rangers, Nepal is happy to say that they have gone 1 year without poaching. Keep up the great work!


The world isn’t all negative drabble about how we are polluting the environment and destroying our oceans, we just need to know where to look. While we need to focus on what we need to fix, we should also be looking at what we have accomplished. So grab your LAMOSE bottle, head out into the world, and pledge to work to protect our wild areas for tomorrow. #LAMOSEGO!